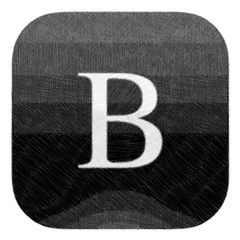 Review: 1Blocker for iOS. ★★★★★ This review is short. The reason for writing it is not. The reality is that we pay for websites to exist. All those annoying ads are what fund the

Mastering iOS: How to make two hyphens not equal an em dash. Sadly, iOS 13 and iPad OS’s Smart Punctuation still separates the writers from the coders. It forces those of us who use Markdown for writing to
All content ©J. Kevin Wolfe