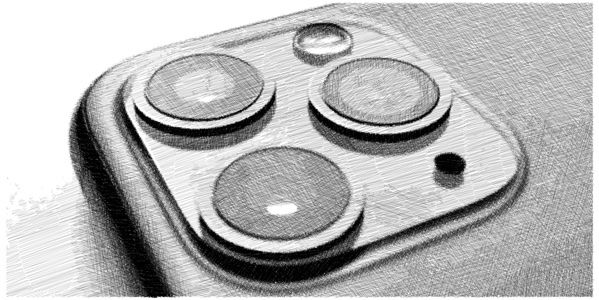 I said the three back cameras can shoot almost everything in the subhead of this section because the built-in lenses can’t shoot macro or true optical telephoto. The Moment 10x Macro lens attachment and Moment Tele 58mm lens attachment (which gives you a 104mm⇔ when placed over the built-in Tele camera) can take up this slack. Both require Moment cases to work.

Throwback Thursday: The tchotchke runners. Tchotchke Runners, Li River, China, March 1991 The tour boats cruised about 20 miles down the Li River from Guilin. It was winter and inside the
All content ©J. Kevin Wolfe