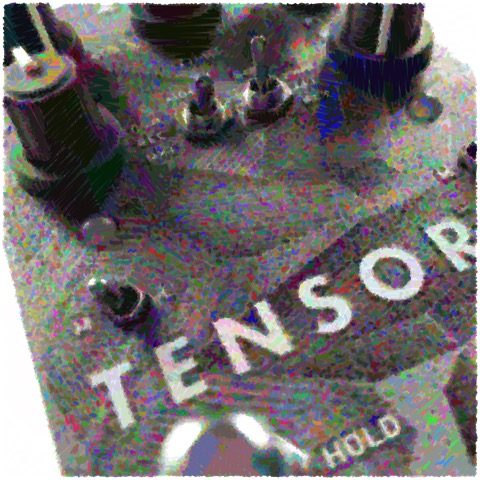 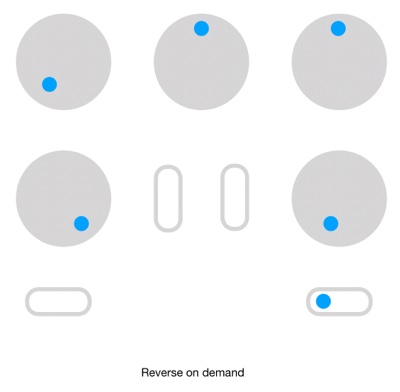 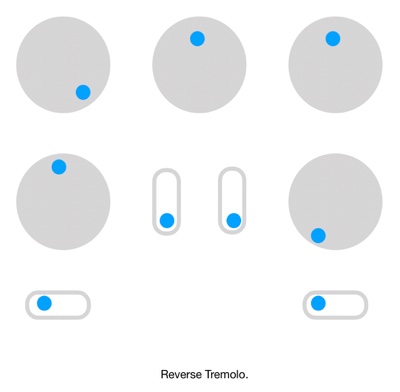 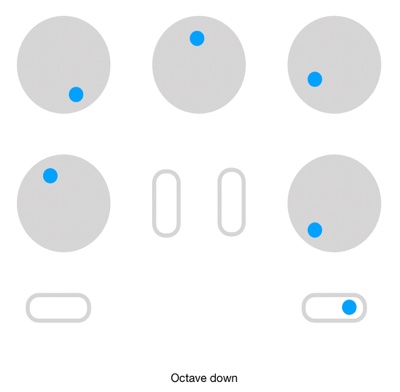 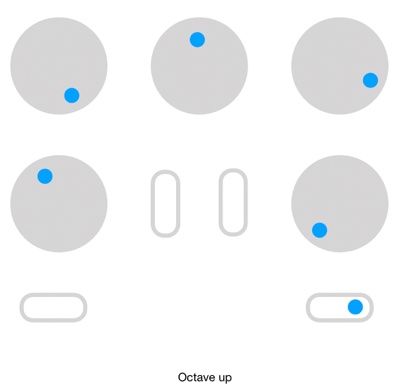 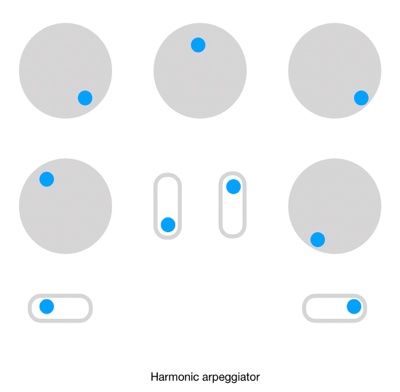 Five steps to better aviation with Hologram’s Infinite Jets Pedal. This amazing granular “resynthesizer” doesn’t get all the love it deserves. I think much of that is the result of players not setting the pedal up