iPad Pro Smart Keyboard or Magic Keyboard: Which is right for you? 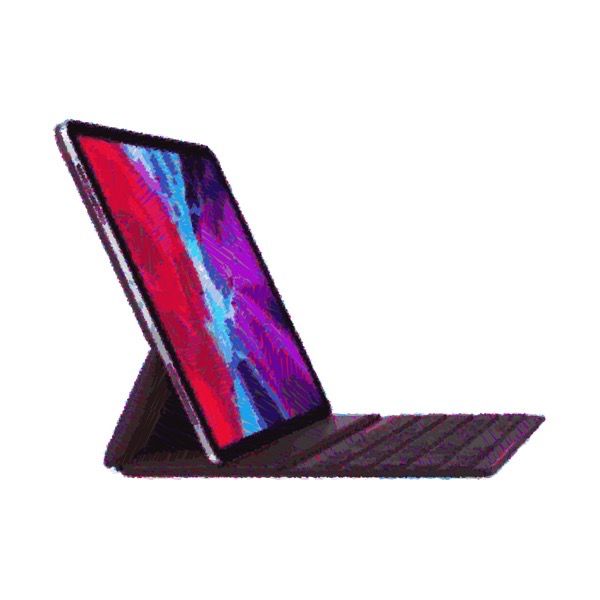 If you want your iPad to be an iPad, then the Smart Keyboard is best.

There have been complaints that the Smart Keyboard doesn’t have a trackpad. Yes it does: It’s called a screen. And it works just fine. The whole point of the iPad is that—with or without a physical keyboard—it doesn’t need a trackpad, so the Smart Keyboard is a perfectly viable option for those who type on an iPad.

Who the Smart Keyboard is for.

If you draw on your iPad, use the pencil for input or read with your iPad in your lap, the Smart Keyboard will probably work best for you. It’s the most iPad-like of the two and works reasonably well in most situations. It’s a little strange that the keys are exposed when you flip the cover behind, but they’re designed to take the punishment. 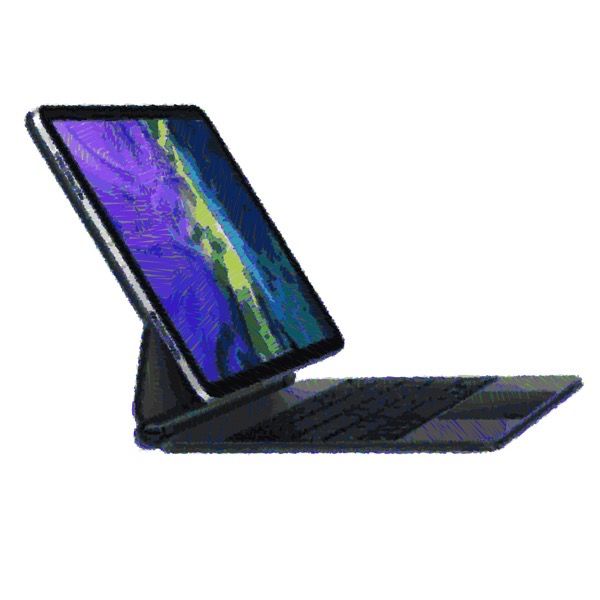 If you want a laptop, then the Magic Keyboard is best.

As mentioned earlier, the iPad doesn’t need a trackpad at all. So why put one on the Magic Keyboard? As the iPad is quickly becoming an real-live laptop replacement, people want all the familiar laptopishness, including a trackpad.

The best feature of the Magic Keyboard isn’t the track pad, though. It’s that the iPad is now floating on a pedestal above the keyboard. It’s a superior experience to a laptop’s hinged lid. This trick is accomplished by using two hinges instead of one.

Who the Magic Keyboard is for.

If you’ve given up your laptop for the iPad Pro, you’ll love the Magic Keyboard. It really does turn the iPad more into laptop than the MS Surface does. I figured someday Apple would make the MacBook Air touchscreen, but it hasn’t happened, so this now your Mac touch-screen laptop.

Neither keyboard is perfect for the iPad user, but they’re better than anything else out there. I’ve used the Smart Keyboard on an iPad Pro for four years and the Magic Keyboard for four days. Since I spend a majority of my 11-inch iPad time typing, the Magic Keyboard is a nice step up from the Smart Keyboard. I can now type in dim light, have a better viewing angle than most laptops and can use accessories while charging, without a hub.

But to be honest, I haven’t found the trackpad any more useful than navigating with the screen. That’s probably a testament how useful Apple made iPad gestures. But it’s also habit. I’ll likely find keyboard shortcuts will mean I’m touching the screen less in the future. You’ll now find some trackpad options in Settings when the Magic Keyboard is attached.

I still may use my Smart Keyboard, but only a flipped cover for a little protection for those times I’m drawing, reading or just want to use my iPad like an iPad.

It just doesn’t work: ExFAT SDs not showing in iOS Files app. SDs work great as mini flash drives for the iOS through the iPad OS Files app. Well, they did—until iOS 13. If your SD is formatted in the MS ExFAT
All content ©J. Kevin Wolfe