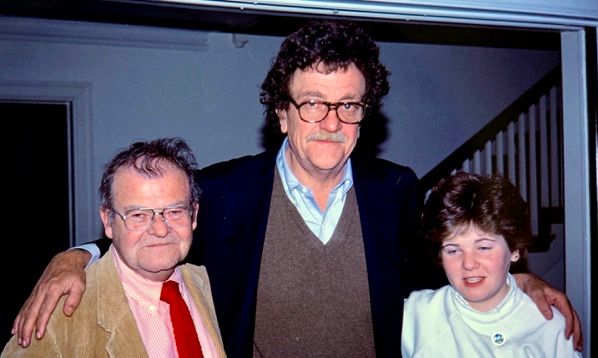 Holy crap. The iPad Pro is a real computer. iPadOS frees up the USB-C port to work like, well a USB-C port. I recently bought a 2TB Sandisk Extreme SSD. (I wanted to consolidating my life-long
All content ©J. Kevin Wolfe