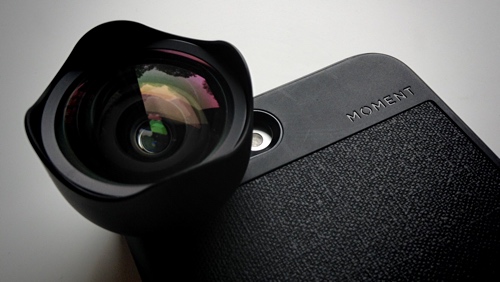 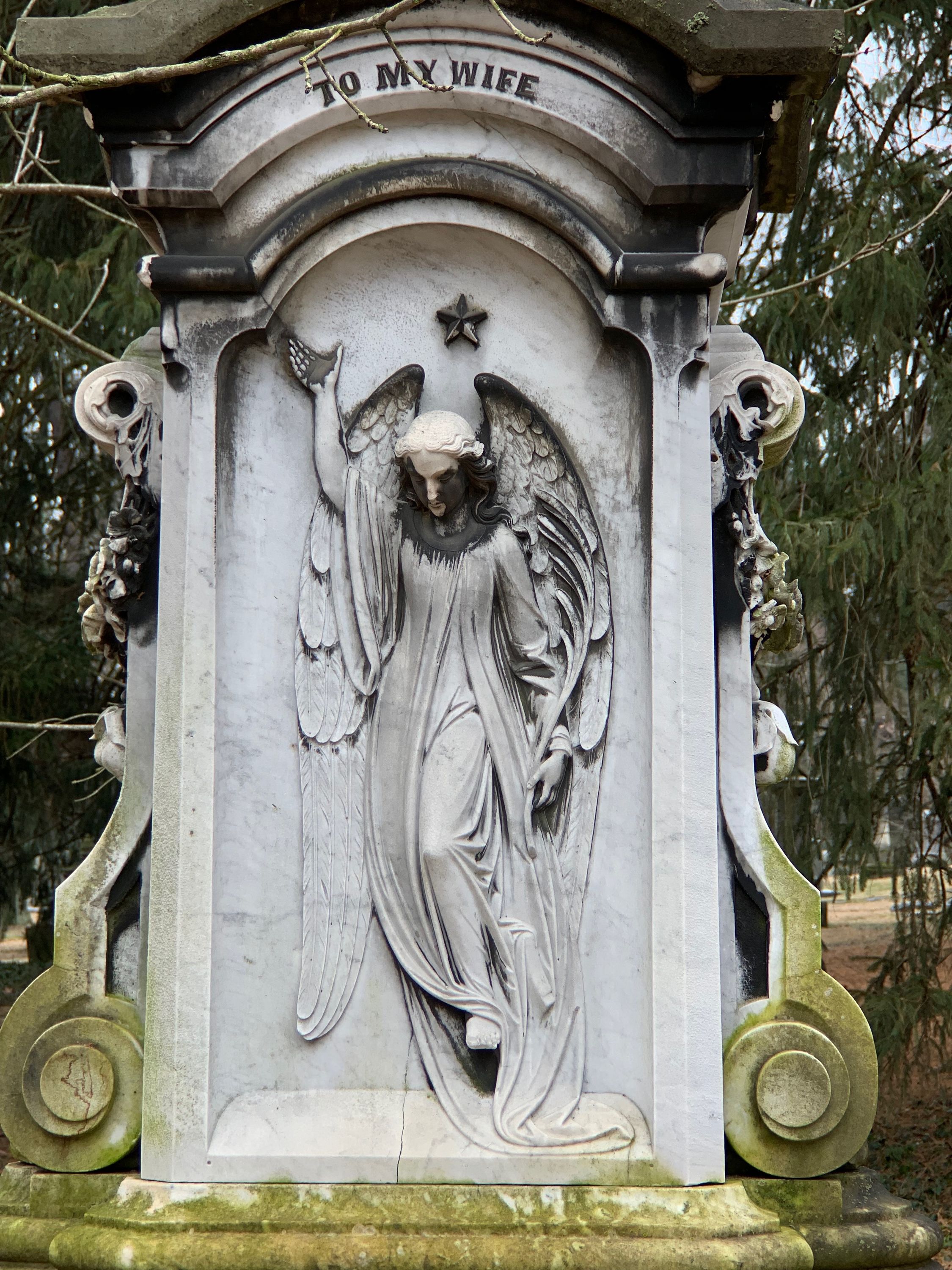 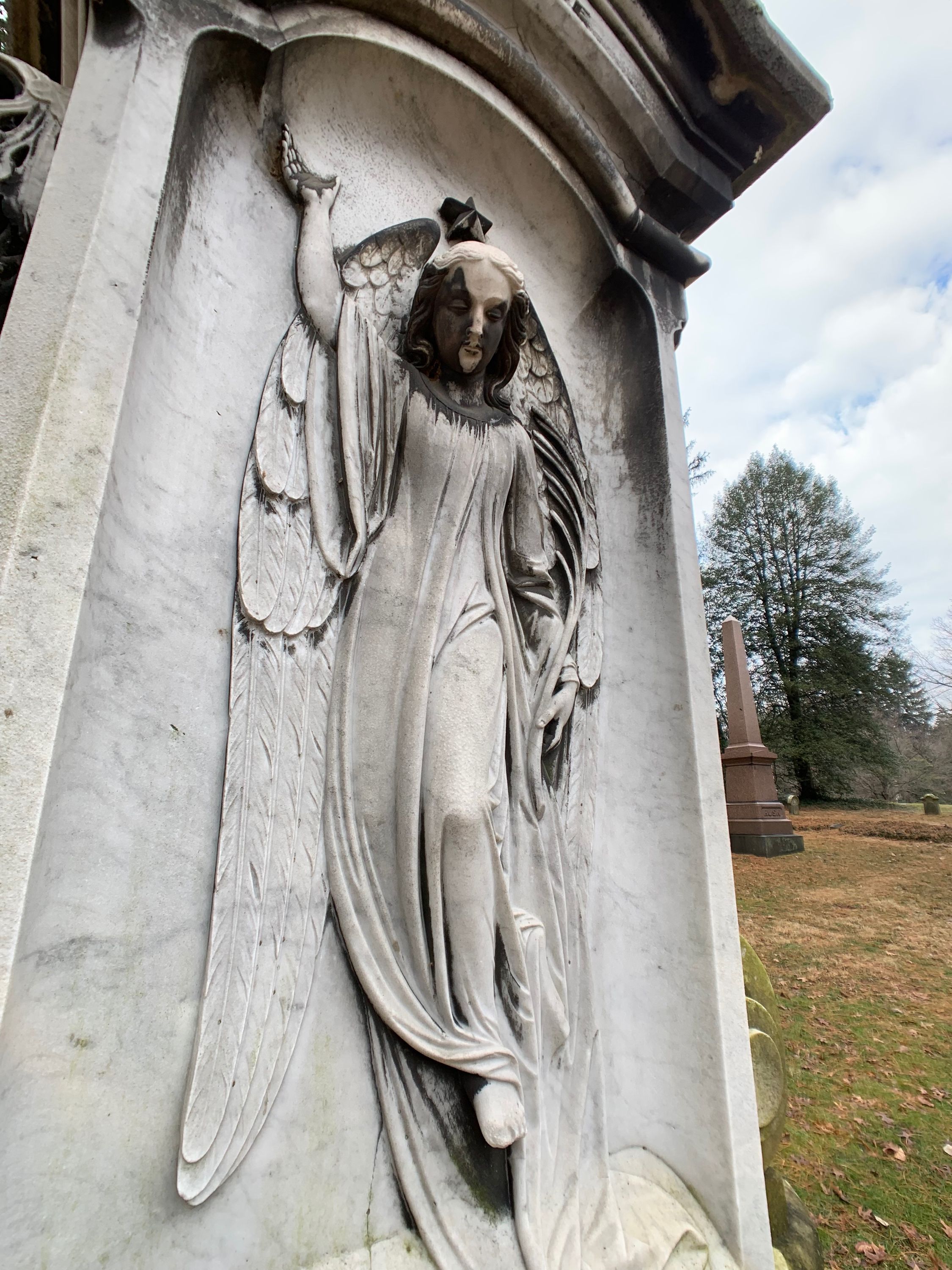 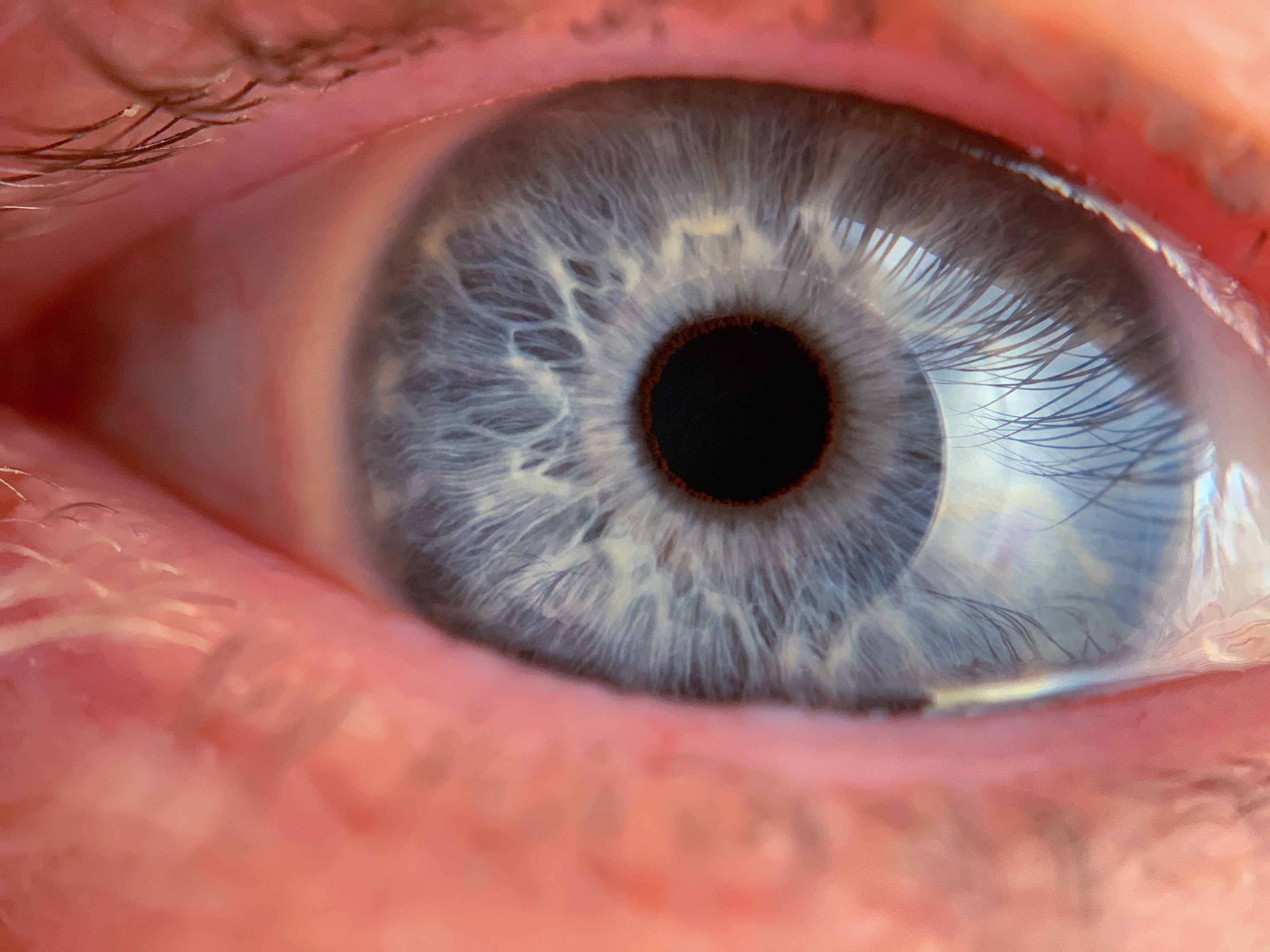 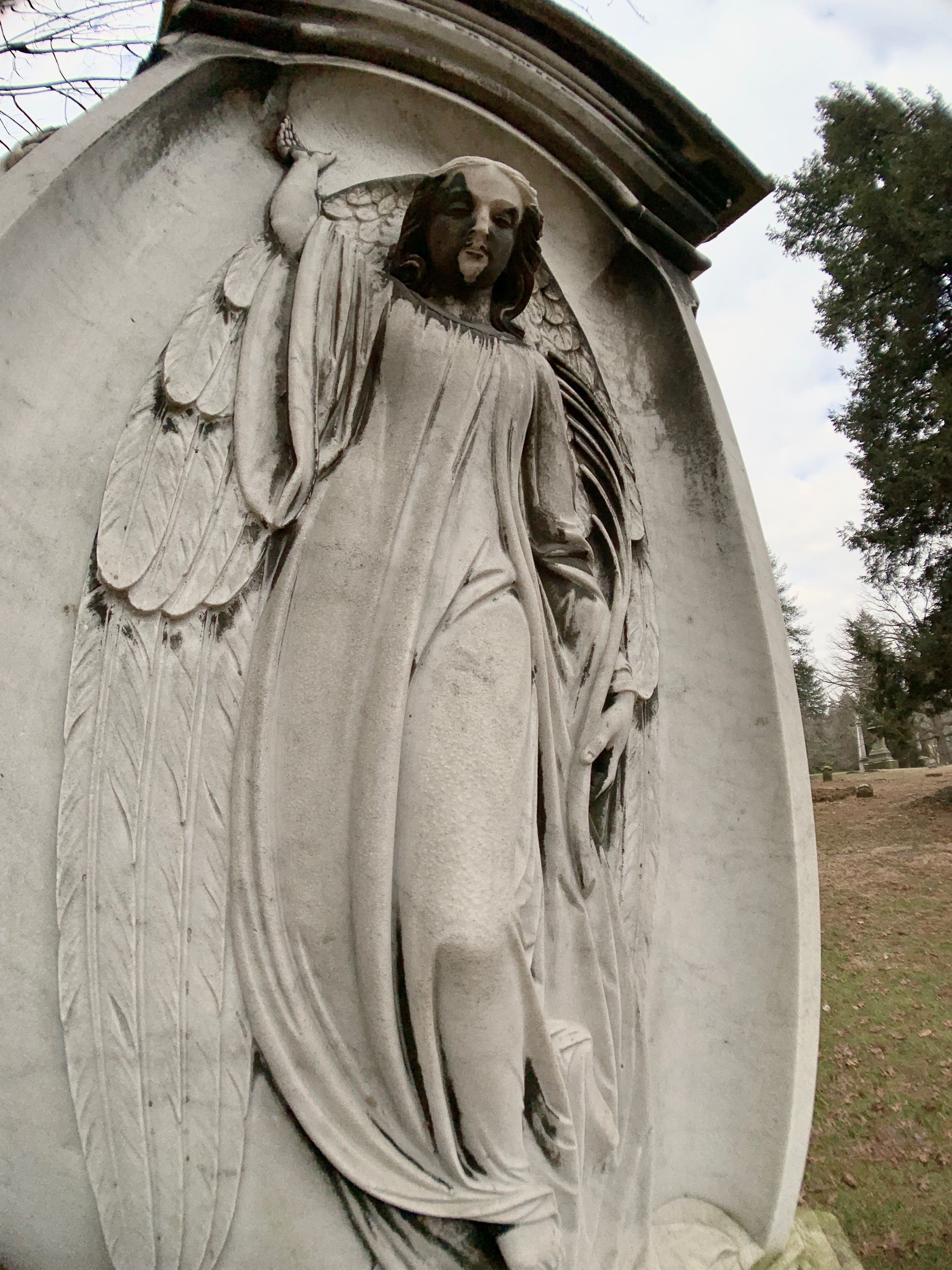 Oakley case for your Moment lenses. Moment has some nice case options, but it seemed to me that the four still photography lense accessories would fit in a neater space than the
All content ©J. Kevin Wolfe