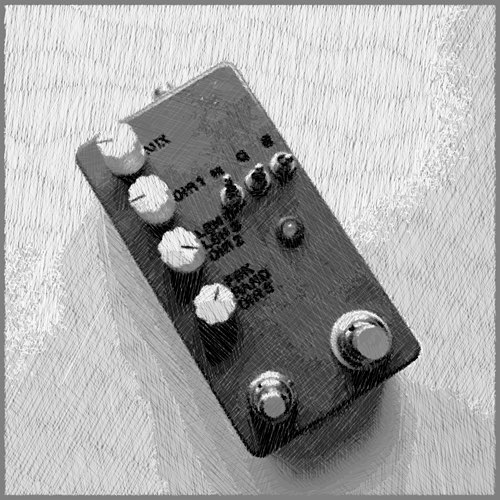 Software: Your power tools are made in sweatshops. Ulysses, a popular text editor for Mac and iOS, just changed over to a subscription model at a pricey $40 a year. I’m happy to say that the price
All content ©J. Kevin Wolfe