Recipe for a quick chocolate/espresso drink. Pocket Coffee doesn’t get the credit it deserves as personkind’s greatest achievement: One-third of a liquid expresso shot inside dark chocolate candy? Come on. While Pocket Coffee can be eaten as candy it’s also the basis of an easy, tasty Mocha. The American Industrial Age brought with it innovations to much of American life. The electric light, automobiles, refrigerators and other inventions completely changed how we live. There was innovation in every aspect of our lives and burial of the dead was not exempt. 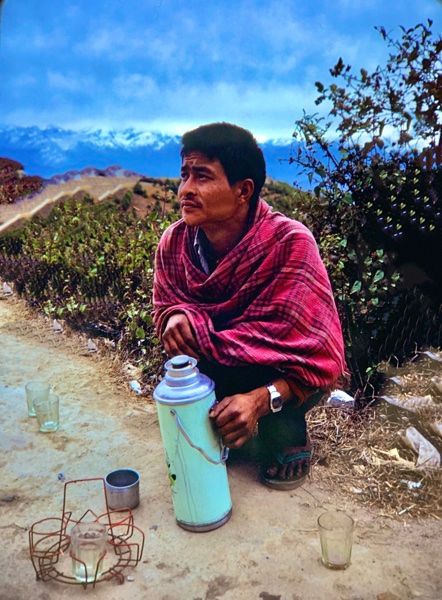 Hills Above Kathmandu: March, 1988
More...
photography ThrowbackThursday
Page 1 of 24 Older →
Why buy me a coffee? No third-party ads, no affiliate links, no tracking cookies. Just honest content. Thanks.