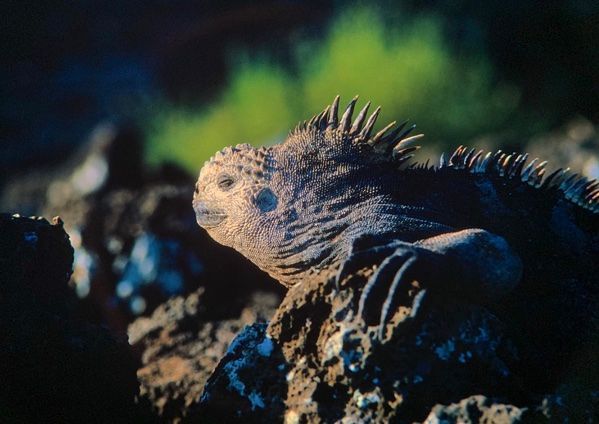 How to upsize your photos on your iPhone and iPad. In our world of large images that can stretch up to 50mp, I occasionally get asked if I have a larger version of an image. Shooting with my iPhone
All content ©J. Kevin Wolfe