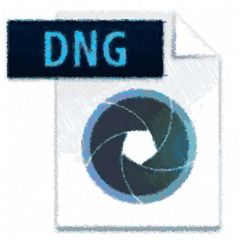 Recipe: Basil Infused Olive Oil. The only bad thing about Basil is that you always grow too much of it to use. It dries extremely well, retaining much of it’s color, but the problem
All content ©J. Kevin Wolfe