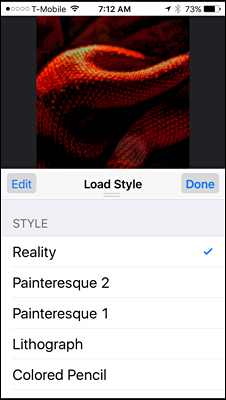 Why it’s hard to gender neuter man from the English language. As we de-gender language, what word do we use instead of man to refer to men/women/androgynists? Some suggest that mankind should be replaced with
All content ©J. Kevin Wolfe