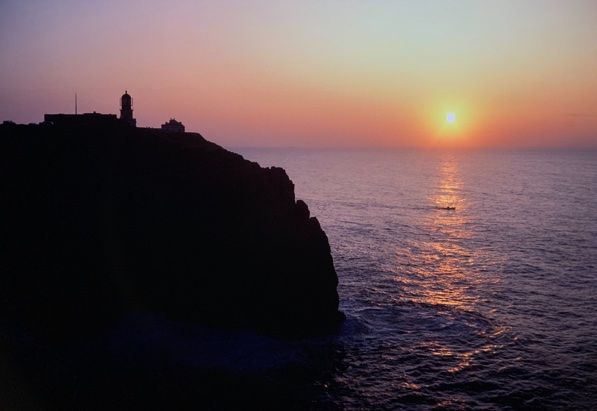 The iPhone 11’s 24mp image trick. One of the cool features of the iPhone 11 is that you can recompose an image. Shots taken with the Tele and Wide camera can be reframed to include
All content ©J. Kevin Wolfe