Olloclip gives you a 112mm lens for your iPhone 7+. 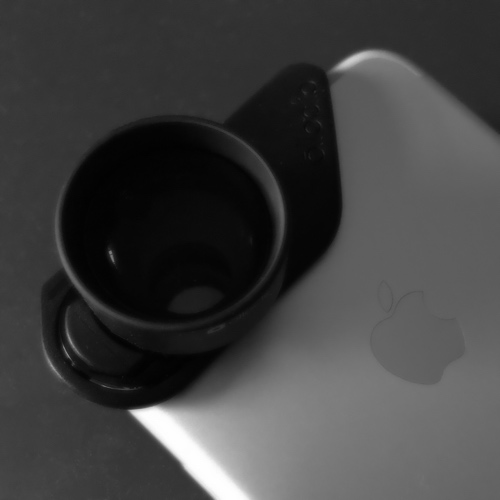 Until now you haven’t been able to get good results when shooting your iPhone beyond 2x optically. When the phone had only one lens, the 2x attachments (like the Moment Tele) were great. But longer lens lengths failed. The new Olloclip Active Lens attachment in conjunction with the iPhone7+’s built-in 56mm⇔ lens now gives you the first 4x optical setup. This is useful for portraits and for working at a distance from your subject. Here’s what you need:

Olloclip’s new Connect lens system is the first to allow you to use it with either lens. By default, it comes set for use with the 28mm⇔ lens. So you’ll need to push in on the button next to the 2x lens to remove it from the holder and flip it so the lens is closer to the center of the clip mount. This positions the lens over the 56mm⇔ lens.

The built-in Camera app will default to the 28mm⇔ lens when you put the lens clip on. But in the PureShot app, you’ll see the 28mm setting on the bottom left. Tap this and 57mm appears. It’s best to use the shutter-priority mode to avoid camera shake when shooting at 112mm⇔:

Camera+ also defaults to the 28mm⇔ lens. Tap the icon of the silhouette with the W. Then choose T for the telephoto. You’ll also need to stabilize the image:

There will probably be a growing list of apps that give you direct access to the iPhone7+ telephoto lens but these are the first two I’ve found. 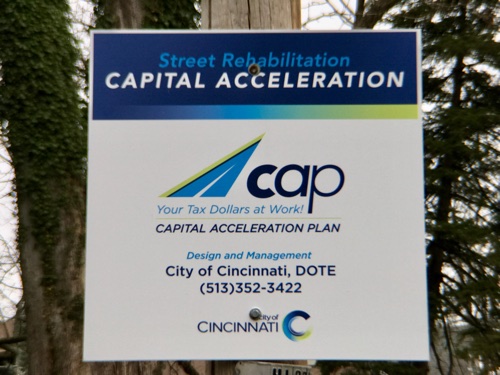 The above photo is of a 1-foot-square sign shot from about 10 feet away at 4x. Olloclip’s new multi-element lenses are noticibly better than previous versions. The image of the Tele in the Olloclip Active is sharp, but not razor sharp. There is also some edge blurring on the 2x Telephoto lens when used with 56mm⇔ lens, but generally the 2x Telephoto gives consistently good results. There’s the slightest bit of pincushion distortion (lines bowed inward) but on most images you’ll never notice it.

The minimum focusing distance on the 56mm⇔ lens is about 18 inches. With the 2x attached, this increases to about 4 feet. Since at 112mm⇔ you’re dealing with a real telephoto, it an be helpful to use a monopod and camera holder like the Shoulderpod or Reticam.

While certainly not flawless, the 2x Tele of the Olloclip Active lens gives you good results with the iPhone7’s 56mm⇔ lens. Most pocketable point-and-shoot cameras give you a 3x tele, so the 4x option now makes the iPhone 7 Plus a touch more useful for actual use.

It should be pointed out that the Olloclip attachment is designed to function best with the 28mm⇔ lens. While the Connect Olloclip lenses all appear to work with the 56mm⇔ lens, here a few that are useful:

Recipe: Basil Infused Olive Oil. The only bad thing about Basil is that you always grow too much of it to use. It dries extremely well, retaining much of it’s color, but the

How to Create CameraBag filters on Mac for Fotograf on iPhone. Fotograf remains my go-to photo editing app on iOS. It has a great set of basic controls (including vignette, edge blur and sharpening) for